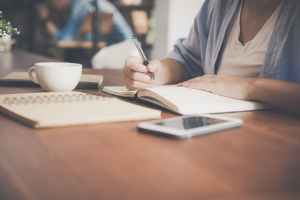 Photo by Tirachard Kumtanom on Pexels.com

I was asked to write a list of Faerie Tales That Aren't For Children for Shepherd.com.
Happy #nationalbookloversday to all who celebrate!
Took a lovely walk through Central Park's Shakespeare Garden this morning. Located near the Delacorte Theater (where Shakespeare in the Park is performed) it features four large planting bed with various flora and fauna mentioned in Shakespeare's work. When you think about it, that's a lot of flowers! Quotes from the Bard are included on bronze plaques.
I've been having excellent luck with goodreads giveaways lately. I just won this ebook by @byrd_nash and I'm so excited to read it!
I'd read Mrs. Frisby and the Rats of Nimh about a million years ago. I didn't remember much about it, but I do recall being a bit frightened of the titular rats. I reread it for work recently and was surprised to discover that the rats in question weren't at all scary. On the contrary, they're kind and helpful. I can't imagine what might have once frightened me about them other than the fact that they're rather secretive (with good reason)
Won this is a goodreads giveaway a few weeks ago, and the book arrived today. It looks like a nice comfort read, which is always needed!
We are a participant in the Amazon Services LLC Associates Program, an affiliate advertising program designed to provide a means for us to earn fees by linking to Amazon.com and affiliated sites
Loading Comments...
%d bloggers like this: