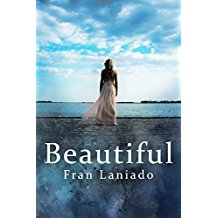 Eimear is Faerie. She left the land of her birth,  to find a place where she felt like she could belong. She finds herself in the World, a strange place, where she is the only magical being, and she begins to build a life for herself. But when she encounters Finn, supernaturally beautiful but thoughtless and selfish, she gets angry. In a fit of rage, she casts a spell on Finn. It’s a spell that she can’t undo, even when she discovers that she’s ruined Finn’s life.

Finn is wealthy, arrogant,  and cruel. He didn’t think twice about insulting Eimear until it was too late.  Now, exiled from the only home he’s ever known, he is forced to make his own way, for the first time ever. He does have support- if he wants it. Eimear wants to assuage her guilt by helping him.

In an isolated place, thrown together initially out of desperation and need, Eimear and Finn find a way to live together.  That alliance eventually blossoms into friendship, and even love. But before they can have their happily ever after, Eimear must go on a perilous journey that will force her to confront everything that she ran away from when she left Faerie. 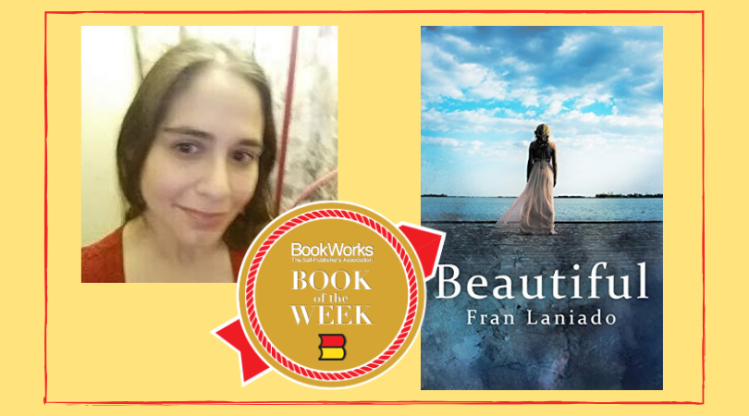 About the Author pg2

History of a fairy tale pg4